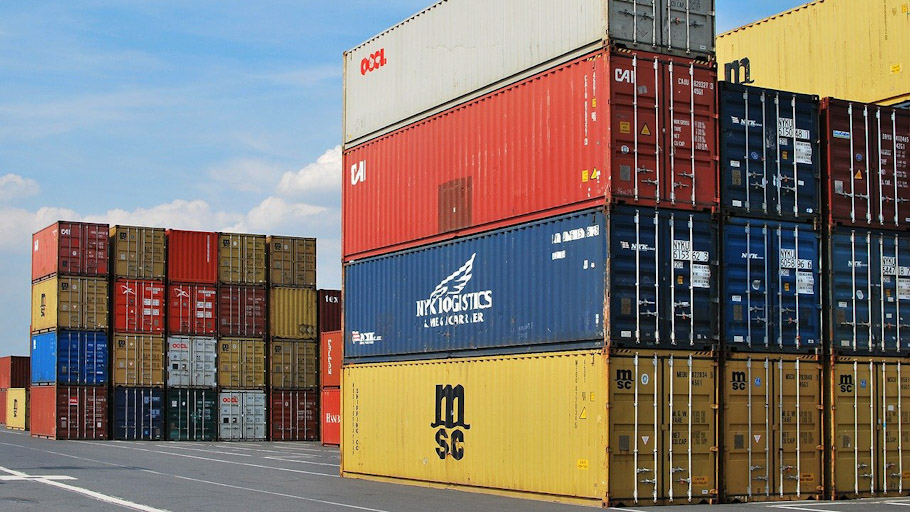 Export incomes in July-March of the current financial year compared to the last year increased by 33.4 percent. During this period, export incomes came to 38.6 billion dollars.

The export of products produced in the country with a manufactured garment has a role in this export. As a result, the country’s foreign exchange reserves remain stable despite import pressures.

According to the Export Development Bureau, in July, the garment entrepreneurs made in March earned $31.42 billion. This income is 33 percent more than the same period of the previous financial year.

In addition, the export of home textile, leather, leather goods, shoes, and engineering products has played a role in the sector.

According to the Export Development Bureau, the raw jute exporters can profit in the July-March period of the current financial year, but the jute goods exporters are in the opposite state.