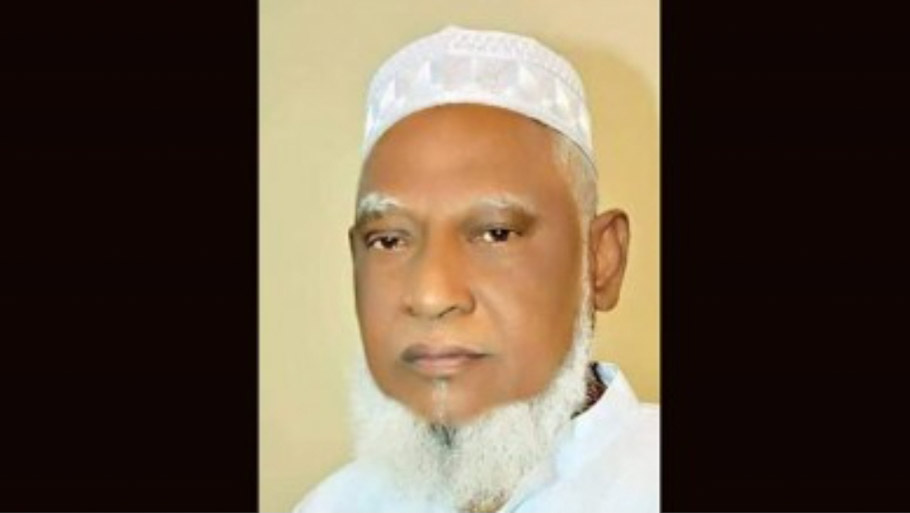 He breathed his last on Thursday (April 28) at 4:35 pm while undergoing treatment at United Hospital in the capital.

He was taken to life support at night due to his deteriorating physical condition.

Shairul said the 72-year-old BNP leader had been ill for a long time.

He was arrested from his home in 2015 while he was the mayor of Gazipur City Corporation. He fell ill while in jail for three years in various cases.

He was released on bail in 2017. He has been ill ever since.

Stockpiled Soybean Oil was Sold at 136 Taka per Liter

Water in watermelon fields, farmers at a loss

Arrested with Weapons while preparing for Robbery