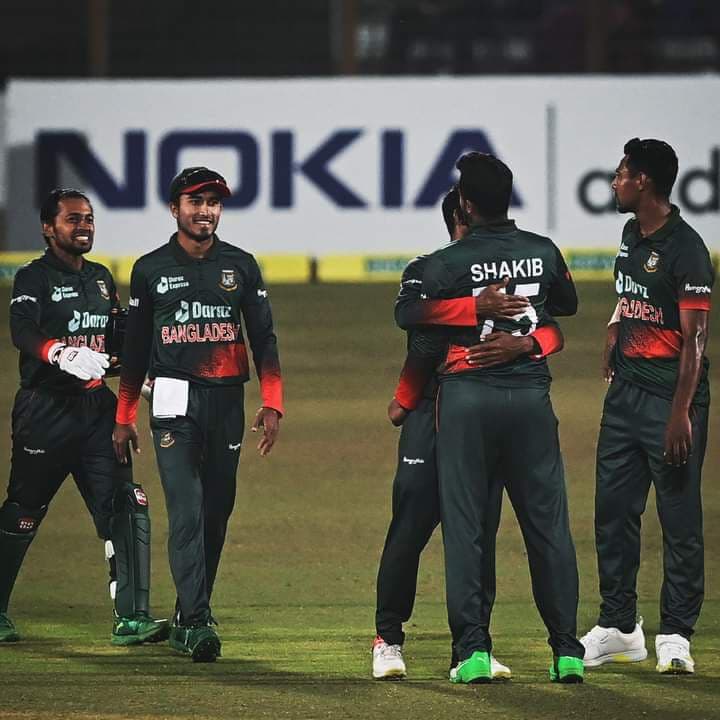 The world has seen the tiger’s roar at the Proteas’ home. The red-green camp is confident of a victory in history. The team that has never win against South Africa on South African soil before is now dreaming of winning the series after its first win. Mehdi Hasan Miraz, one of the cricketers of the team and one of the heroes of winning the first match, said that it is not just a series win; Bangladesh is now dreaming of winning Asia Cup, World Cup.

Asia Cup, World Cup next thing. Let’s stay in the South Africa series for now. After writing the epic victory in Centurion, Tamim Iqbal’s team will take part in the Wanderers on Sunday (March 20) at noon to win the series. The game will start at 2 pm Bangladesh time. Although the first match is day-night, it will be a ‘day match.’

After winning the first match, Bangladesh team rested on Saturday. Tamim and Sakib have spent their time like themselves without tangling with bat and ball. Confidence is floating in Miraj’s voice. He said, “Bangladesh wants to win the series outside the country. Yes, you see, if the dream is not big then it cannot be advanced. Our dreams are much bigger. We want to do something good. We want to win the series outside the country as well as the series.”