Mustafiz is not in the team against Dhoni 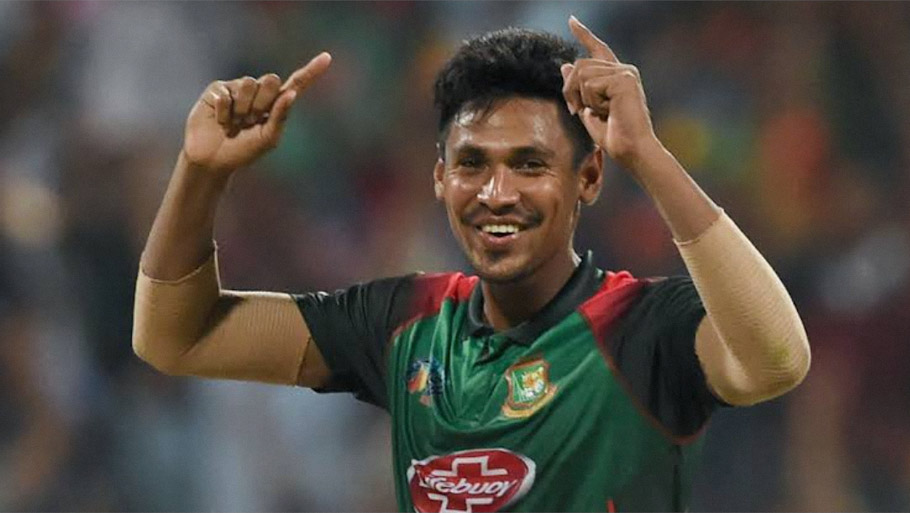 In the second match of the IPL, Mustafizur Rahman lost his place in the XI. He did not get a place in the XI of Delhi Capitals against Sunrisers Hyderabad. Delhi kept him out of the match even after the match against Chennai Super Kings.

With the ups and downs of the IPL season, Delhi won the match against Hyderabad without Fiz. Rishabh Pant won the toss and elected to bowl against Chennai. Proteas speed star Enrique Norkia has been named in the squad to replace Tiger left-arm pacer Mustafiz.

In the current edition of IPL, Delhi is at the top of the points table with five wins after playing 10 matches. Chennai, on the other hand, has won just three of their last 10 matches. Chennai is desperate to turn around under Dhoni’s leadership. Delhi will try to win and enter the top four.

Delhi will not be able to field opener, Prithvi Shaw, in this match. He is suffering from a fever. The opener could not play against Hyderabad. Srikar Bharat has entered the XI in his place.