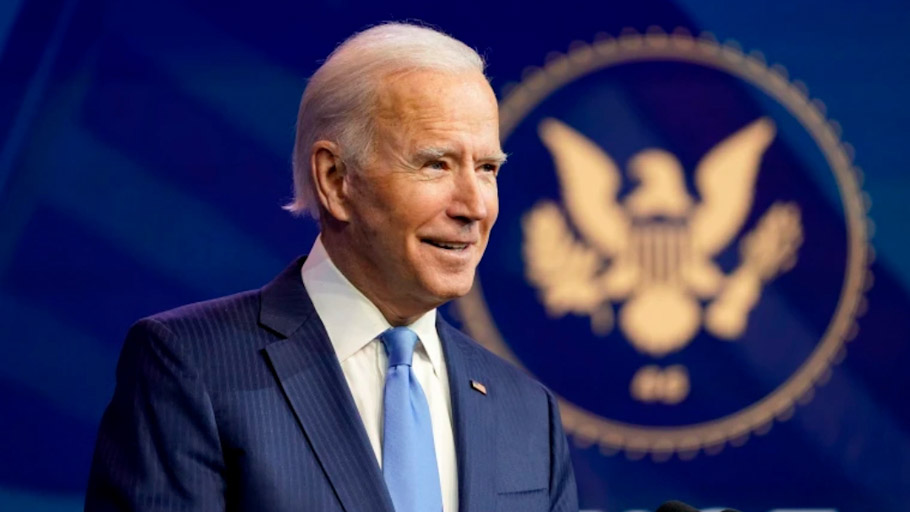 The president made the remarks during a meeting with US troops during a visit to Poland on Friday.

Joe Biden stopped at an airport in Reyjejo, near the Ukrainian border, on his way to attend a rally in Europe with allies. He met them there. There he described the deployment of the army as a struggle for democracy and seafaring.

“You are the best fighter in the history of the world, and the results of what you are doing must be good,” he said.

The United States has deployed about 12,000 troops to Europe since February.

G7 to phase out Russian oil and energy